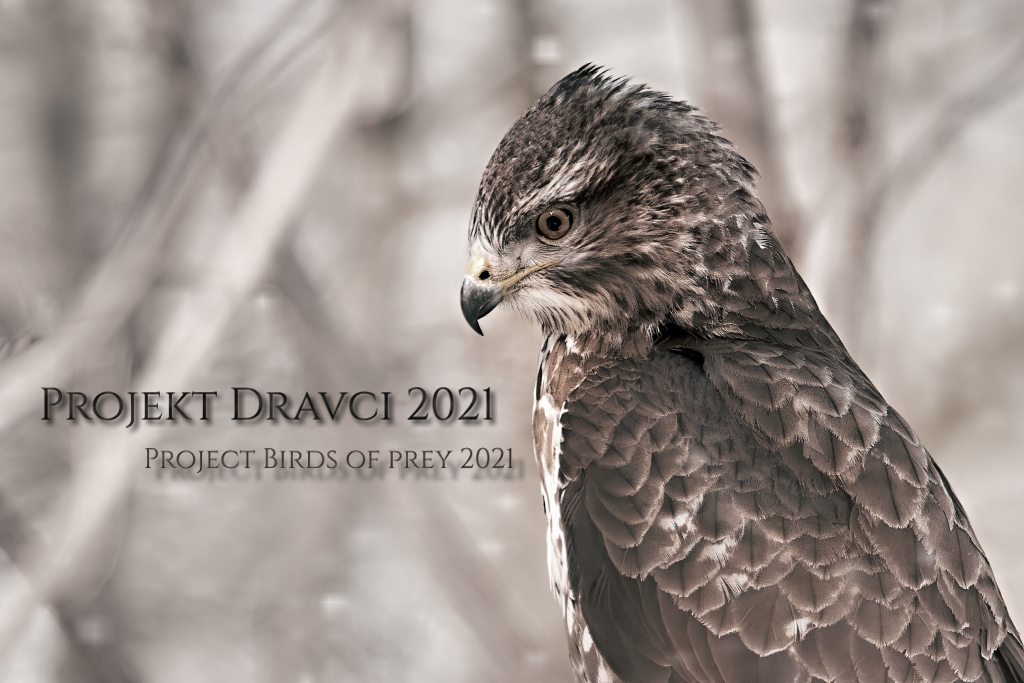 As bird lovers, for whom owls and birds of prey are especially popular, we travel quite often and a lot to see our favourites. That’s why I decided to do this “photo project” to photographically monitor the raptors we encounter. In this case, we are going outside of our wildlife photography direction and composing all raptors into the project, including those that live in captivity.

“Without our skilled hunters, the farmers would have long ago exterminated partridges, hares, foxes and deer as agricultural vermin. If only many hunters, instead of medieval hunting customs and hunting signals, would also learn to think a little more like naturalists. If only they understood that beasts and predators are not criminals worthy of death at all, because they murder peaceful animals just like the hunter.”

The order Birds of Prey includes about 260 species of birds that are adapted to hunt live prey. Birds of prey include both small birds the size of a blackbird and large birds with a wingspan of over 2 metres. Their distinctive feature is their pointed, curved beak and sharp talons. They hunt their prey by day and use their eyesight to find it. In particular, their visual acuity is several times greater than that of humans, so they are able to spot prey from a greater distance. Their sense of smell, however, is poor.

Birds of prey are long-lived birds, with falcons living to over 20 years and hawks to over 30 years. They are monogamous, with both partners actively involved in the care of the young. If one of the parents dies, the chicks will most likely die too. This is because the parents have divided roles, with the male bringing hunted food to the nest and the female feeding the young. So if the female dies, the male continues to bring food but the young are unable to feed themselves, if the male dies, the female is forced to hunt alone and most likely abandon the young.

Although raptors at first glance look like a group of closely related birds, recent research has shown that this may not be the case. While DNA tests have helped shed light on the relationships between individual raptors and other birds, their exact placement in the system is still unclear. 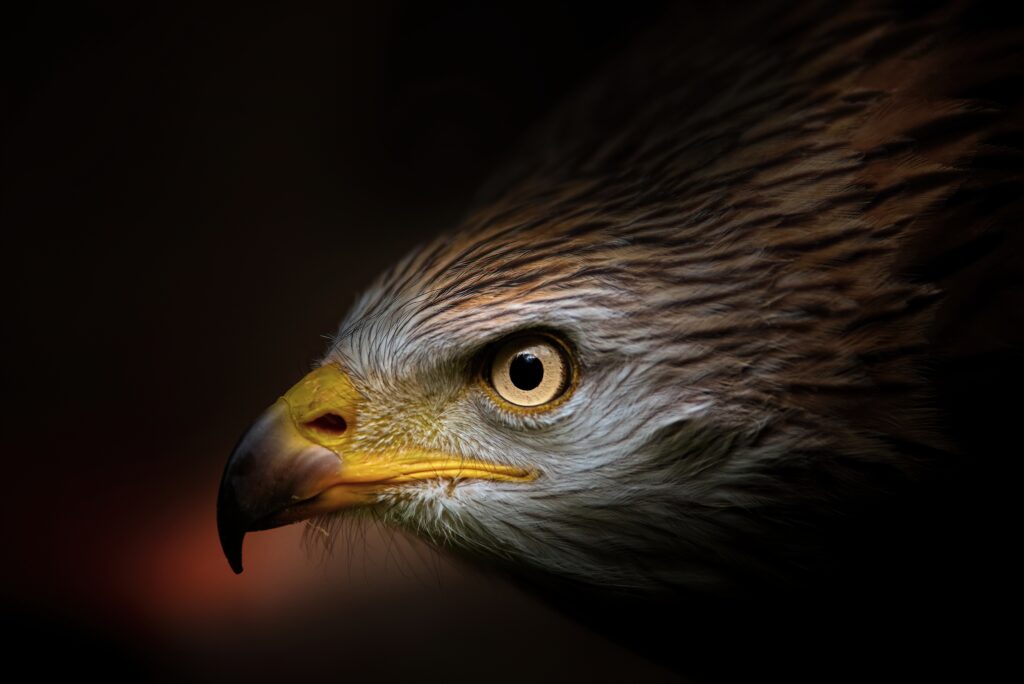 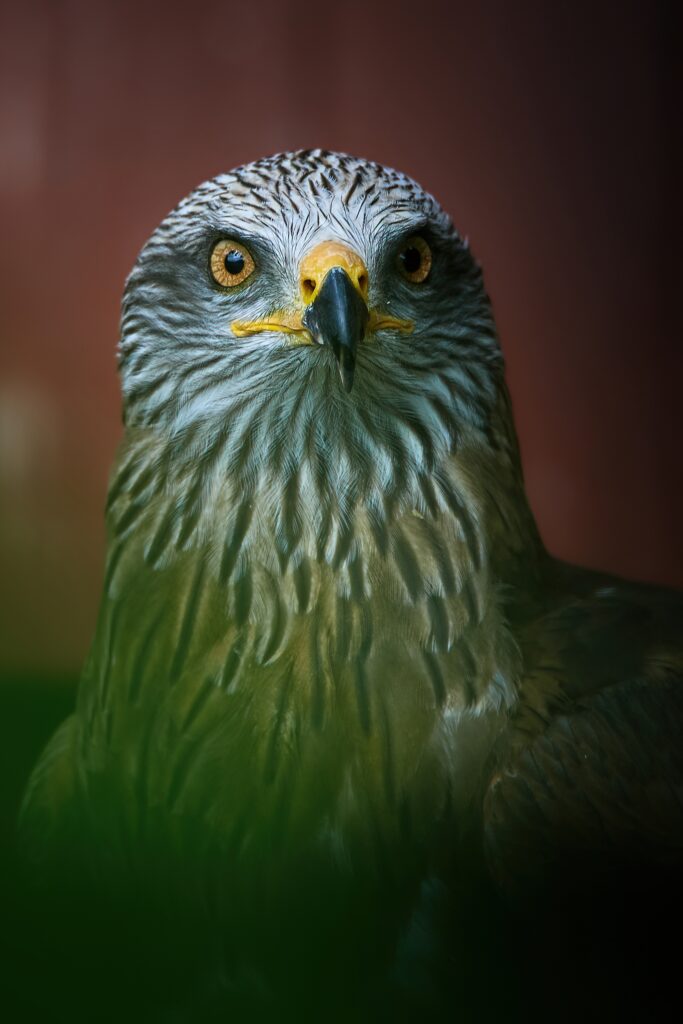 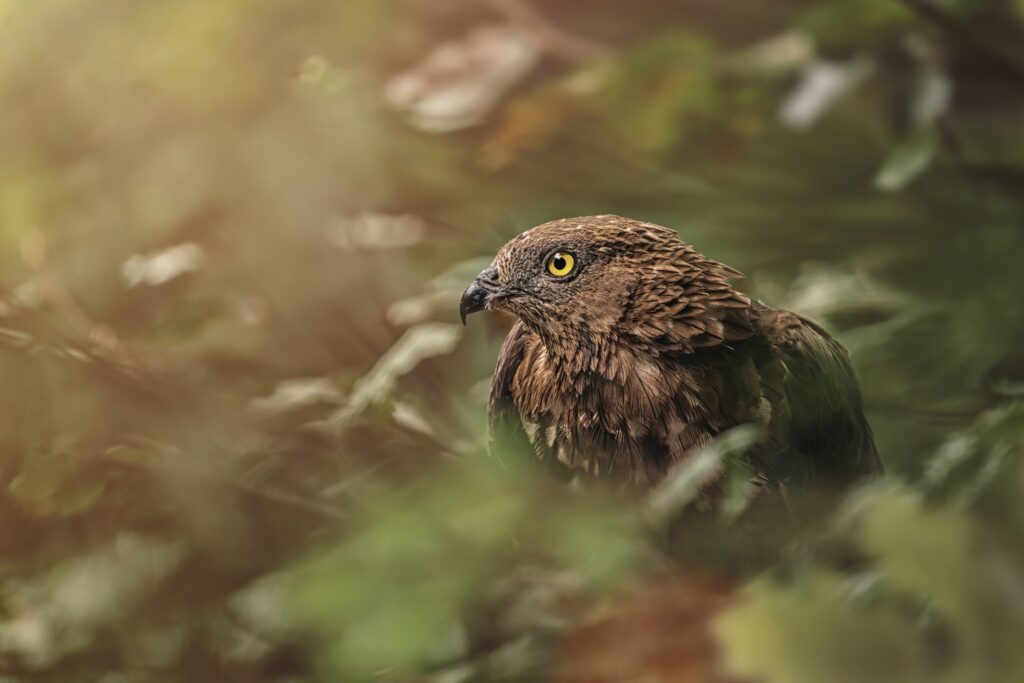 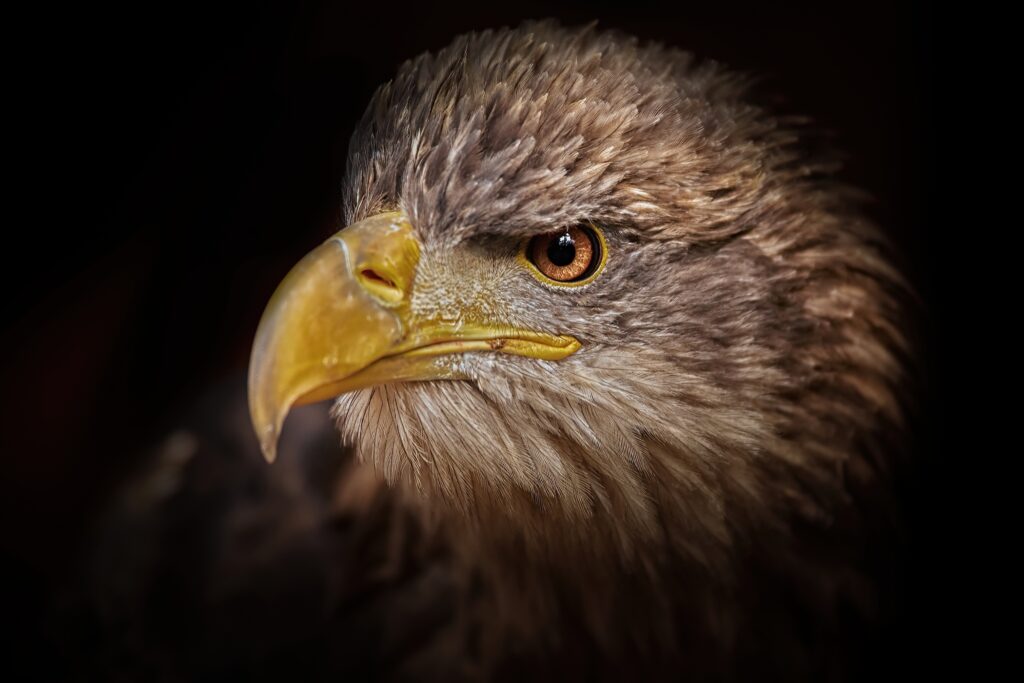 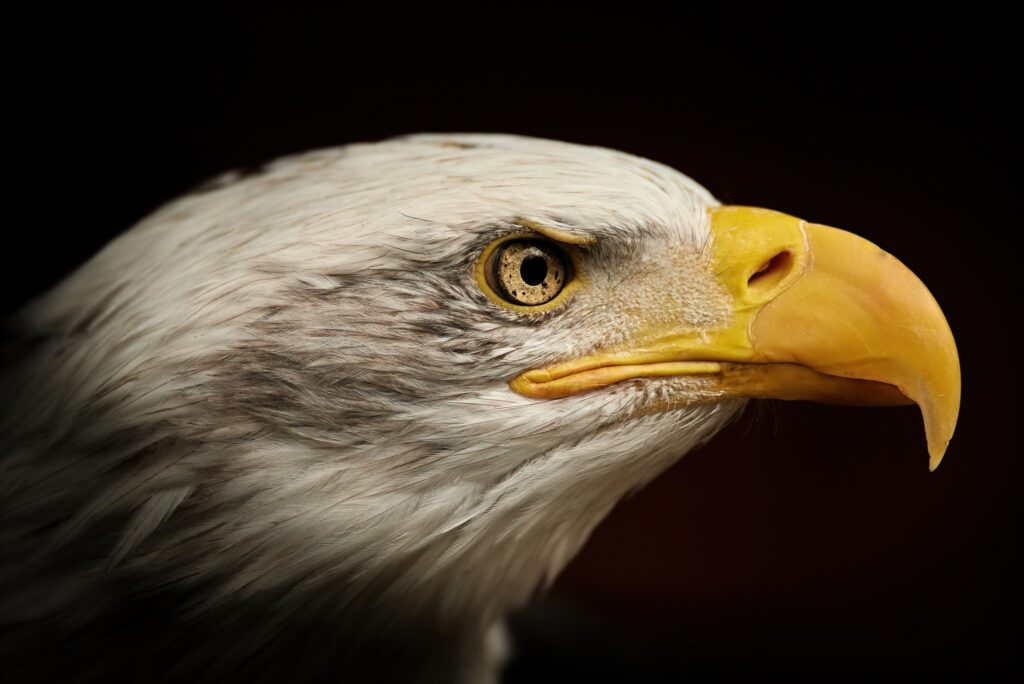 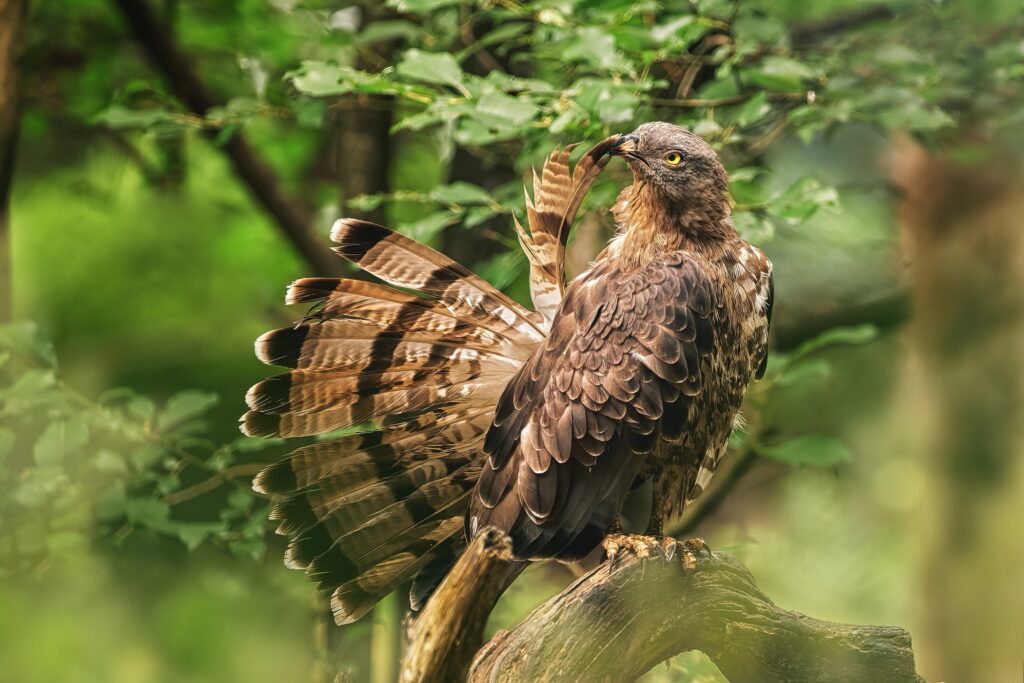 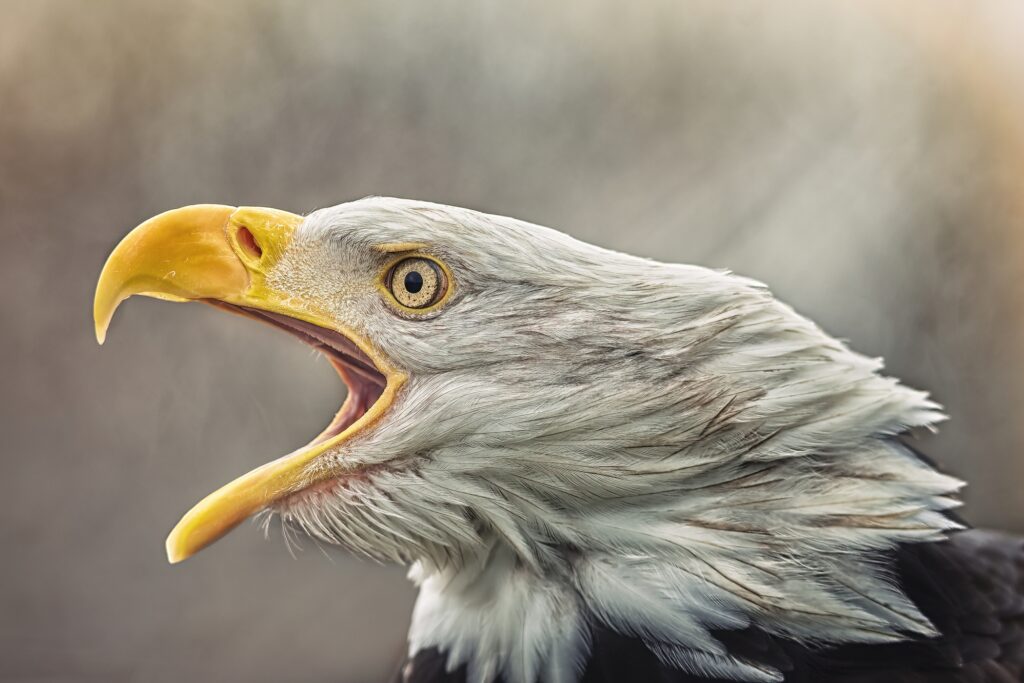 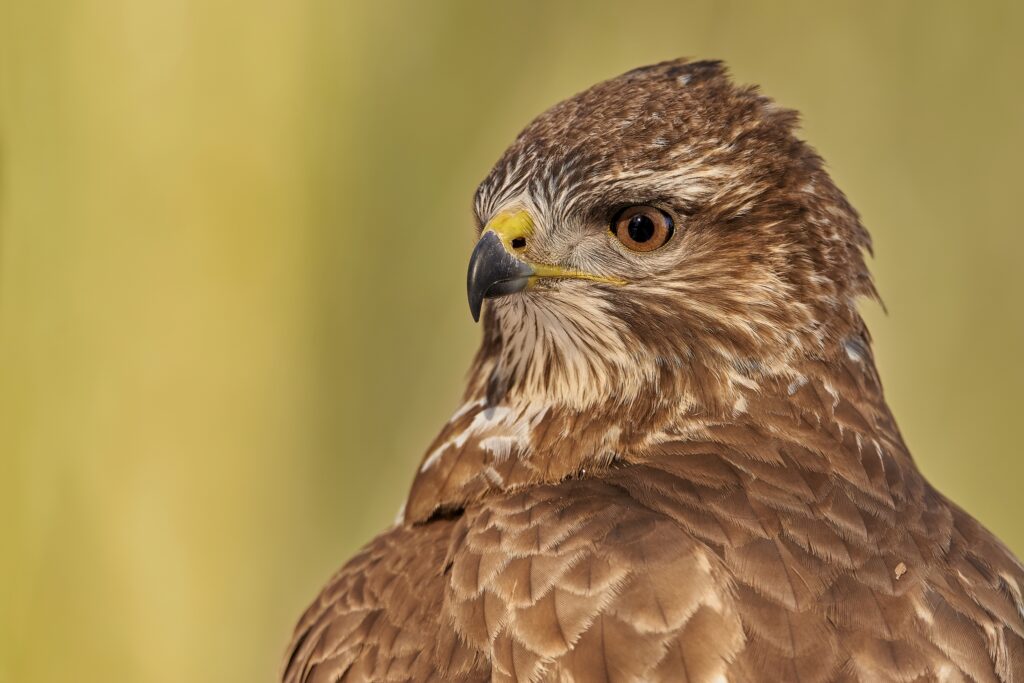 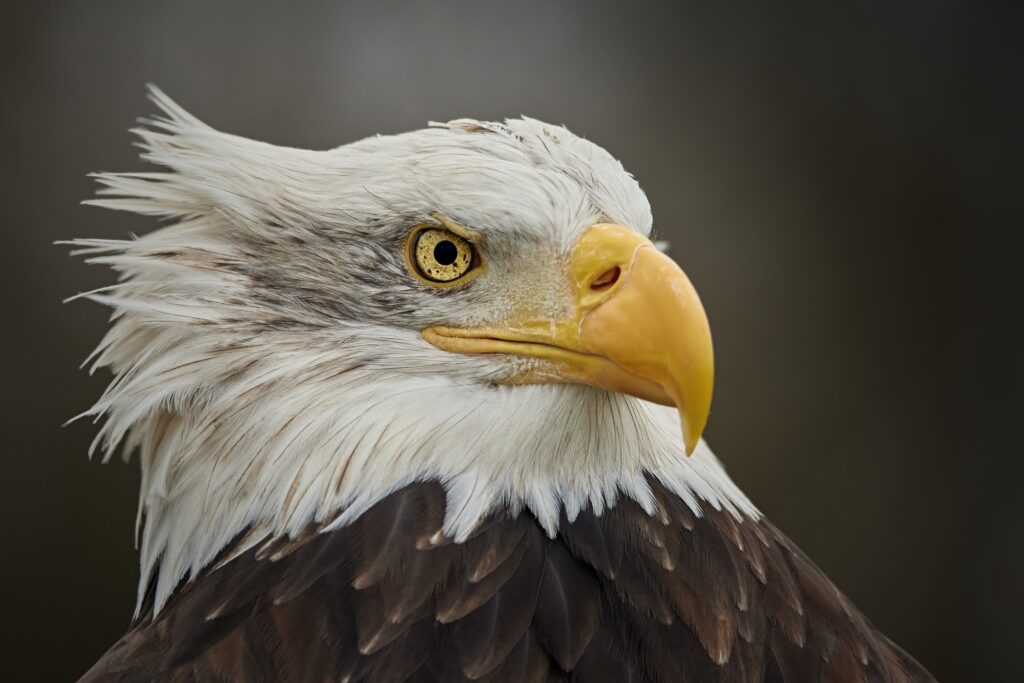 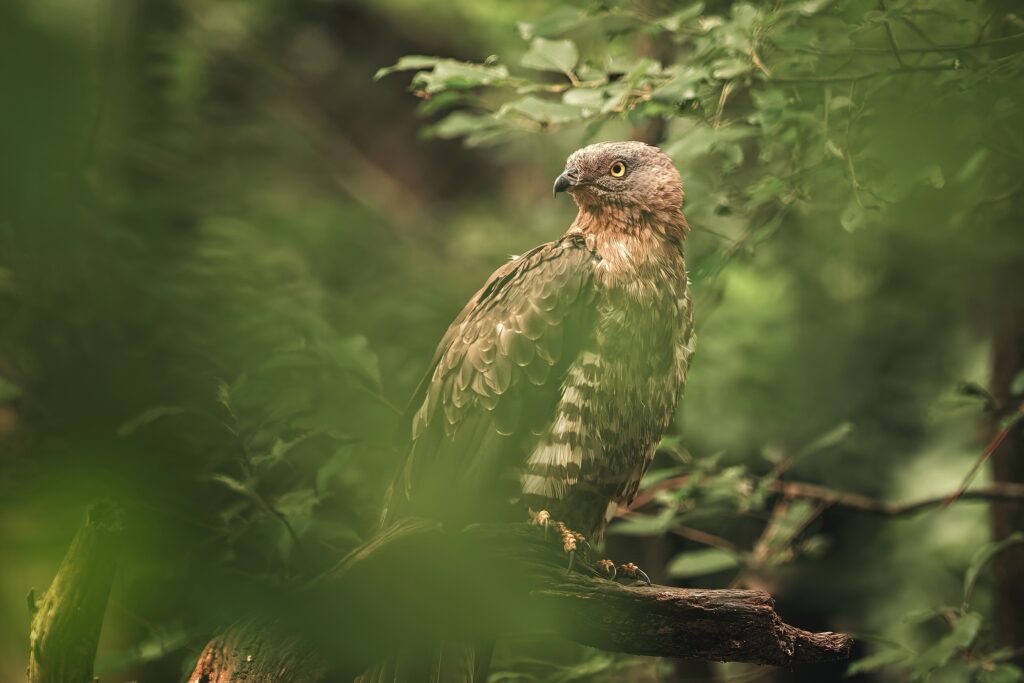 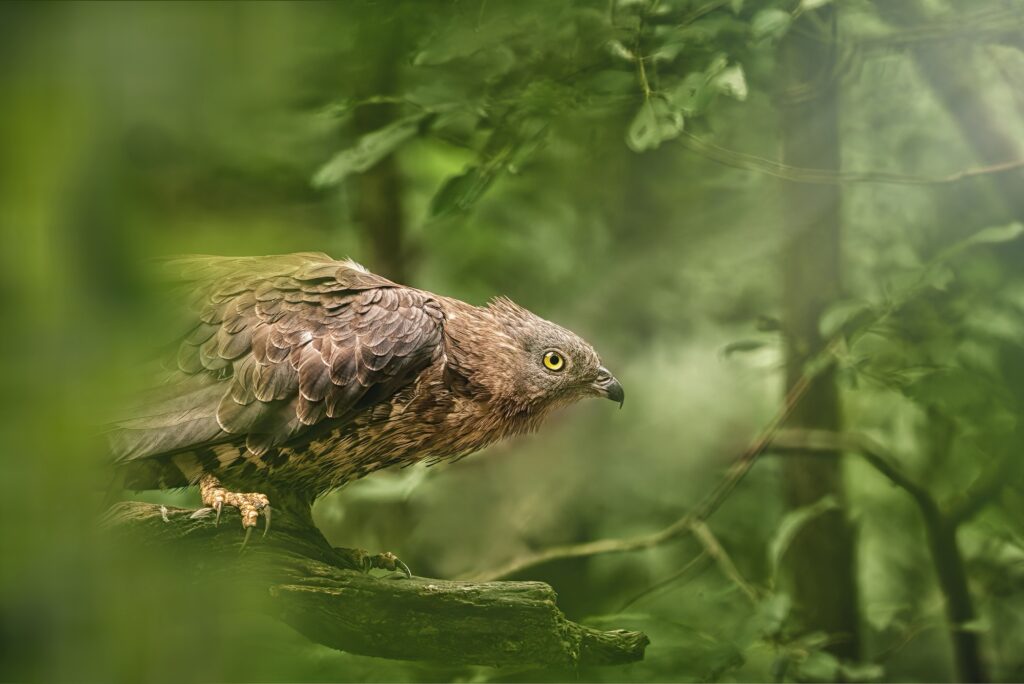 I am continuing in 2021. At the very beginning of the year I managed to meet a wild buzzard very close up. 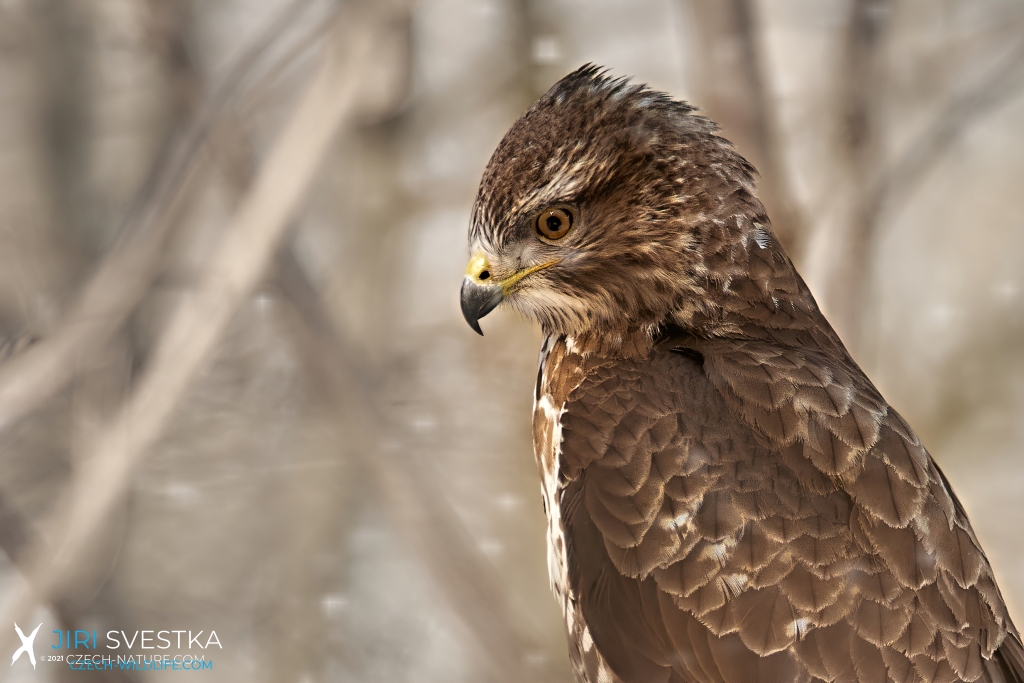