Birding, or birdwatching, can take many forms. It can be approached scientifically, artistically or even technically. We can observe birds in our own garden, but also in the most remote parts of the world. We can simply learn about bird species or we can focus on their song, behaviour, their environment, their migratory patterns, nesting and many other aspects of their lives.

But in any case, the relationship that a birdwatcher develops with the object of his or her interest is a positive one, and conservation is an important part of it. Birdwatching, although in some countries it is indeed a mass recreational activity, does not harm nature, but on the contrary has an educational and educational character and popularises both bird and nature conservation. Simply put, a birdwatcher is a nature lover who is dedicated to birdwatching.

We also added rarer raptor species to our birdlist, such as the Eurasian hobby (Falco subbuteo) and Osprey (Pandion haliaetus). We discovered the breeding sites of the Common crane (Grus grus) and the Bluethroat (Luscinia svecica). Another discovery was the breeding site of the European bee-eater (Merops apiaster), where I took some luxurious shots. One of the observational highlights was the sighting and even documentary photography of a Eurasian hoopoe (Upupa epops). At the end of the year, after much preparation and research, we discovered a Eurasian Black grouse (Lyrurus tetrix) roost where we managed to spot it several times and even take one documentary photograph. We ended the year 2021 with a balance of 148 bird species observed, which is three species less than in 2020.

We have set several goals for birding in 2022: 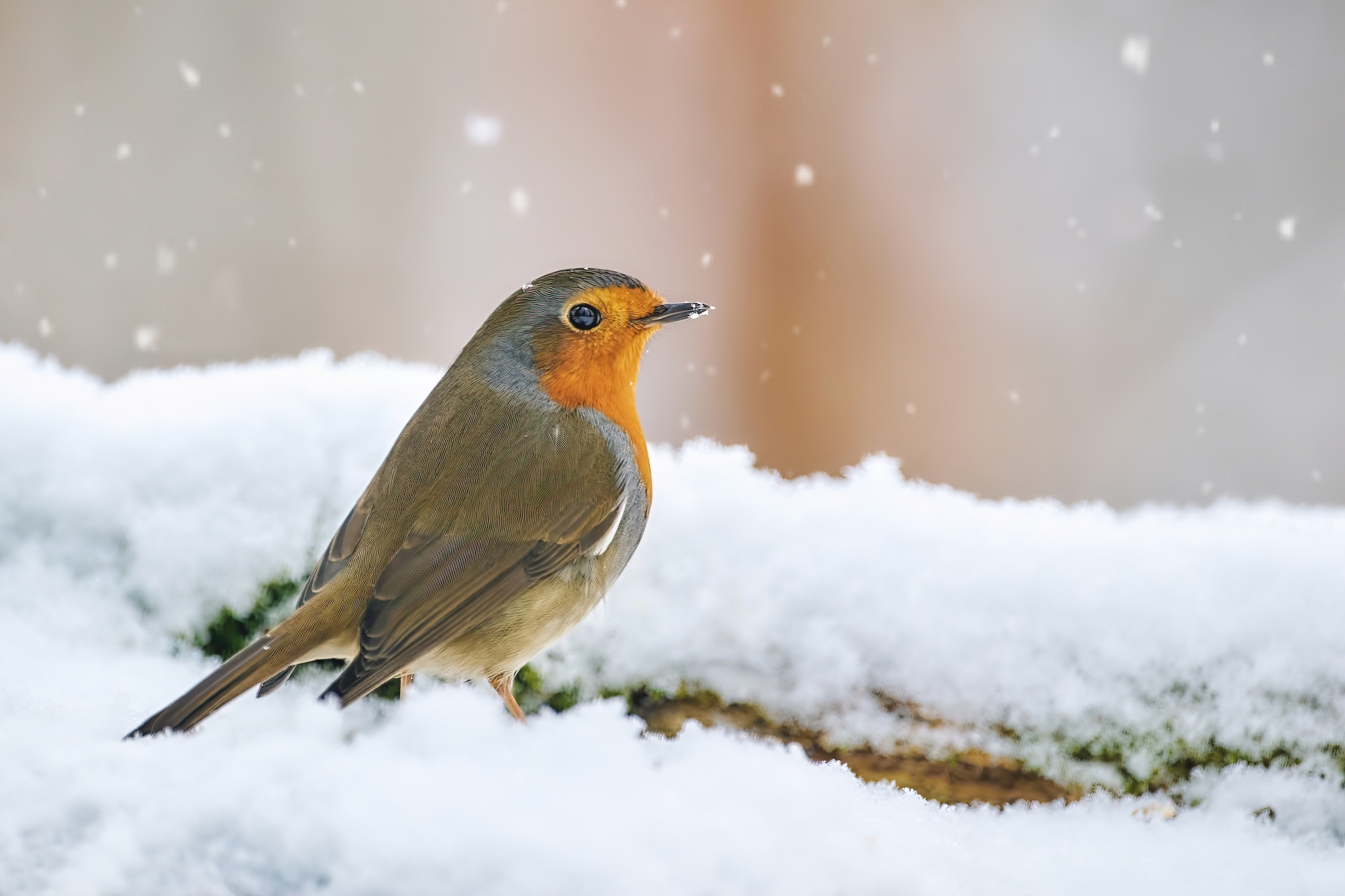